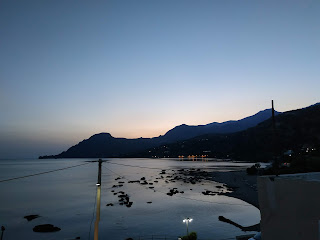 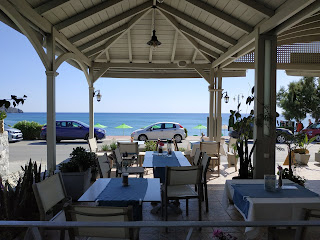 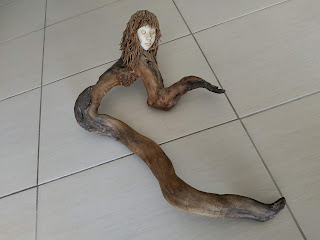 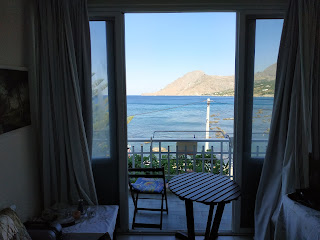 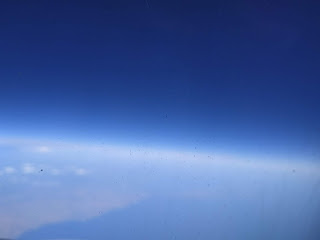 And who, really, is so fancyschmancy they can’t appreciate Volare, arguably among the greatest pop tunes ever written? Young man dreams he’s flying in the sky, above it all, defying gravity and time, like having midlife early, in the second verse he wakes up, back to earth, first thing he sees is the big blue eyes of the woman he loves. And that will turn out to be sky enough for him. All men should grow up so gracefully.